Fabric models made by collector Tania Wood. Any breed and colour can be made, painted with acrylics, with yarn manes and tails.  They are about 1/12th scale. Also maker of hobby horses.
https://www.facebook.com/tawney.horses.9

Sculptor who has had a model of a Thoroughbred made by Horsing Around.

Toy company which began life in the 1920s. They made lead figures similar to Britains. Several horses were in the range.

Resin animal models.  The company began in Roxburghshire in 1978. There were several horses in their range, including cute little ponies in a variety of tack and situations. The company does not appear to be trading now.

1/32nd scale pewter figures made in Yorkshire in the mid 1990s.  Several horses were made for the hunt scenes and Shires in harness.

This sculptor has had a few resin models produced by Horsing Around, including a Mustang mare and Arab stallion.

Elizabeth Henderson began this trophy making business with her own sculptures, but sold up in 1999. It is not known whether the company still trades.

China models. A lying foal was made. No other information available.

Established in 2003.  No more information known.

Earthenware models in a distinctive naïve style. The company was started in Cornwall in 1960 by Roger and Doreen Birkett. They made a few horse figures in standing and lying poses.  The studio closed in the mid 1980s.

Pottery models made in Devon. The company began in the 1950s and lasted until the mid 1980s. There were several horses made, in various styles.

This is not to be confused with Trentham which used to be a Beswick trade name. 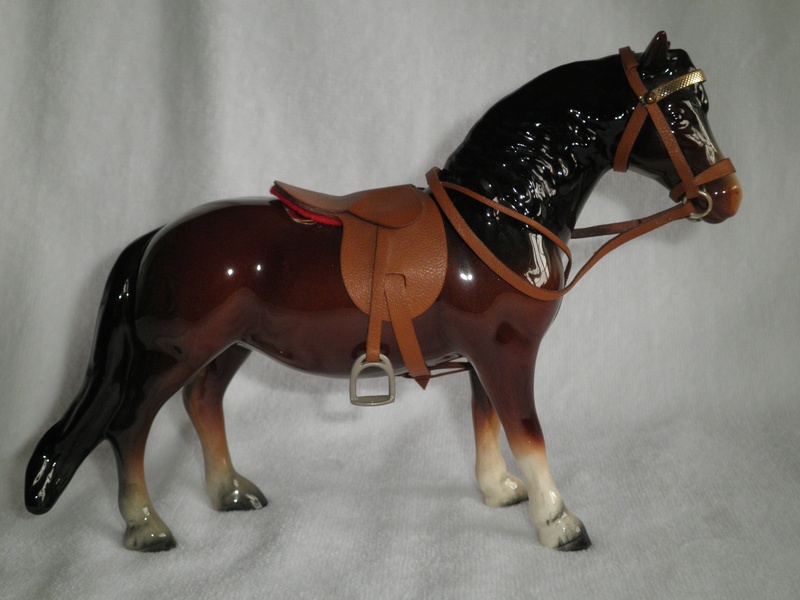 Famous toy company which was formed in the early 1900s by three of the Lines Brothers. There were many tinplate or plastic toys made, including pull-along and sit on horses.  The name now only exists in the model railway sector.

Welsh makers of miniature war figures, which includes some horses.

Wooden model horses made by Chris Gardner of Lincolnshire during the 1980s.  Any breed, colour and pose could be made from laminated wood in 2D and 3D styles.  Accessories such as stables, carts and jumps were also available.  No longer made. 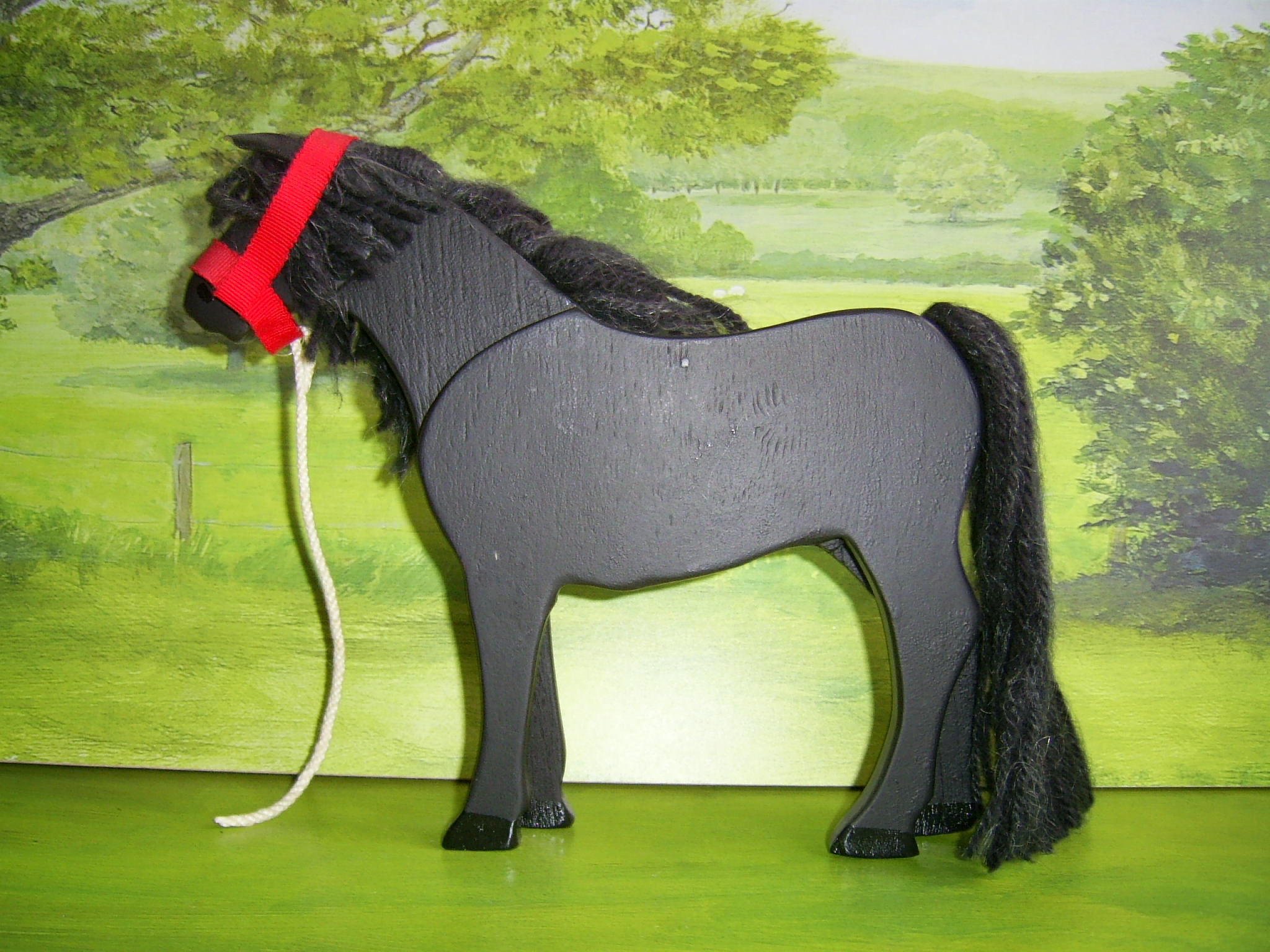 Silver plated metal fantasy figures which sold under the 'Myth and Magic' name. There were Unicorn and Pegasus models available.

Plastic toy company from the 1940s - 1960s. Horses in various plain colours were made for their cowboy and Indian figures.

Sculptor of cold cast bronze figures. A rearing horse, shire and a donkey are amongst his range.

Oxfordshire based sculptor of many equine models and statues, from miniature to life-sized, in bronze, resin and terracotta.