Cheshire company established in 1931 making resin animal models. They produced the 'Best of Breed' series of horses and dogs. Many different breeds and colours were available. 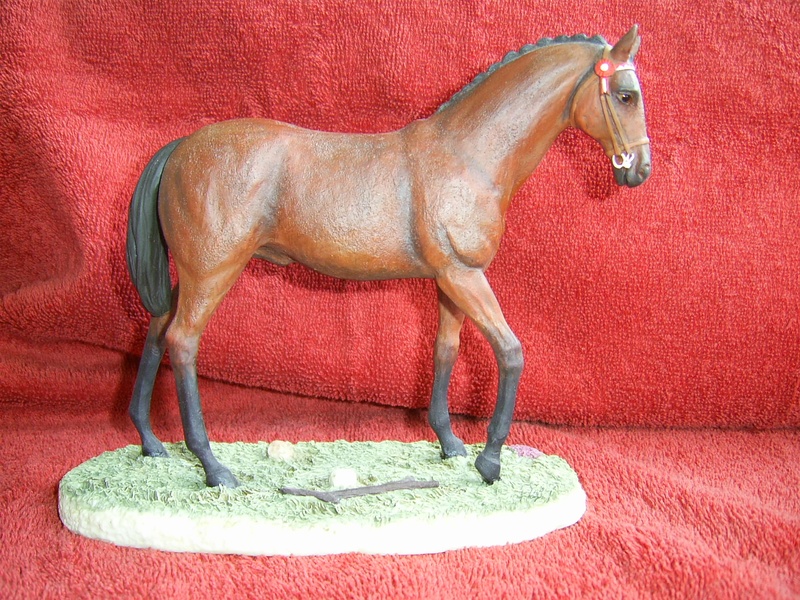 
Staffordshire china figures including horses. They made some large heavies in harness as well as mares and foals, etc.  These appear to be no longer available.

Jockey turned sculptor based in Somerset. Unsurprisingly, many of his pieces are of racehorses. www.williamnewtonsculptor.com

Sculptor from Swindon producing hot and cold cast bronzes. There have been a few horses such as a lying New Forest pony and a mare and foal. These were available in the 1970 and believed to be no longer made.

A ceramics sculptor from Lincolnshire. Working in the 1980s. There is no other information available.

Makers of life sized models including horses. They are made with fibreglass and resin and are the ones used by tack shops and for display.

The company began making resin animal models in Stoke-on-Trent in 1978, founded by the sculptor Guy Pocock. There were many breeds of horses and ponies available in lots of colours and patterns.  The NL company was taken over by Wade in 2005 and was then known as 'Northlight @ Wade'. Production was then moved to China and the quality sadly declined, the company sadly stopped production in 2009. 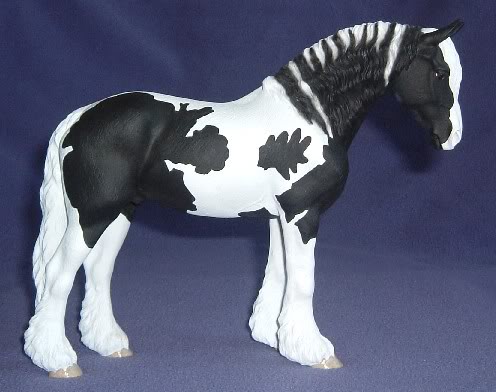 Country sporting giftware company which produced resin models. There were some horses by artists such as Judy Boyt.  These were around in the 1980s and are no longer available.

Soft toy company from Belfast. They had a plush-covered rocking horse in their catalogue. The factory closed in the late 1990s.