Resin sculptures by Karon Grieve of Scotland. The series began in the early 1990s and many breeds and colours were available, either free standing or on bases. 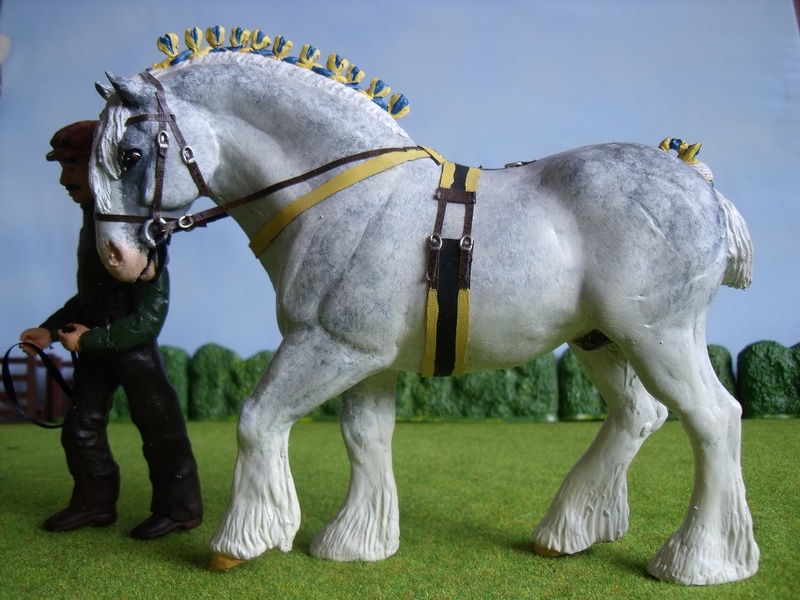 Trophies and jewellery from Richmond, Surrey. In the mid 1970s they commissioned a limited edition solid bronze sculpture of a trotting Welsh Cob by Rintoul Booth.  They also made horses in sterling silver for trophies and desk models.   Believed to be no longer trading.

Latex model horses made in Berkshire during the 1960s.  These were similar to Julip in the way they were made and were about 1/12th scale with many accessories.  The models were made until 1967 when illness in the family halted production.  They are distinguishable from Julips by their larger heads and a difference in painting style. 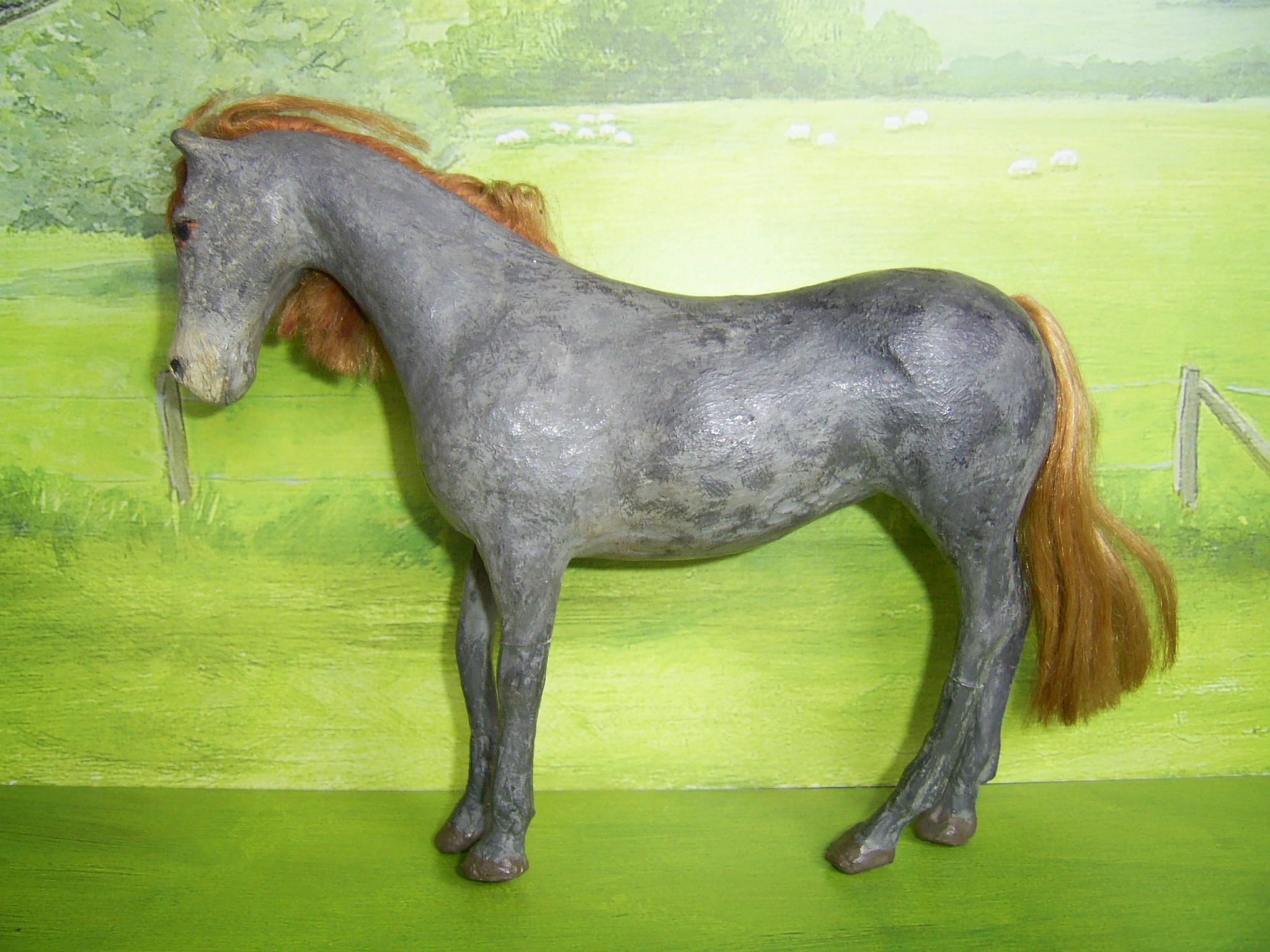